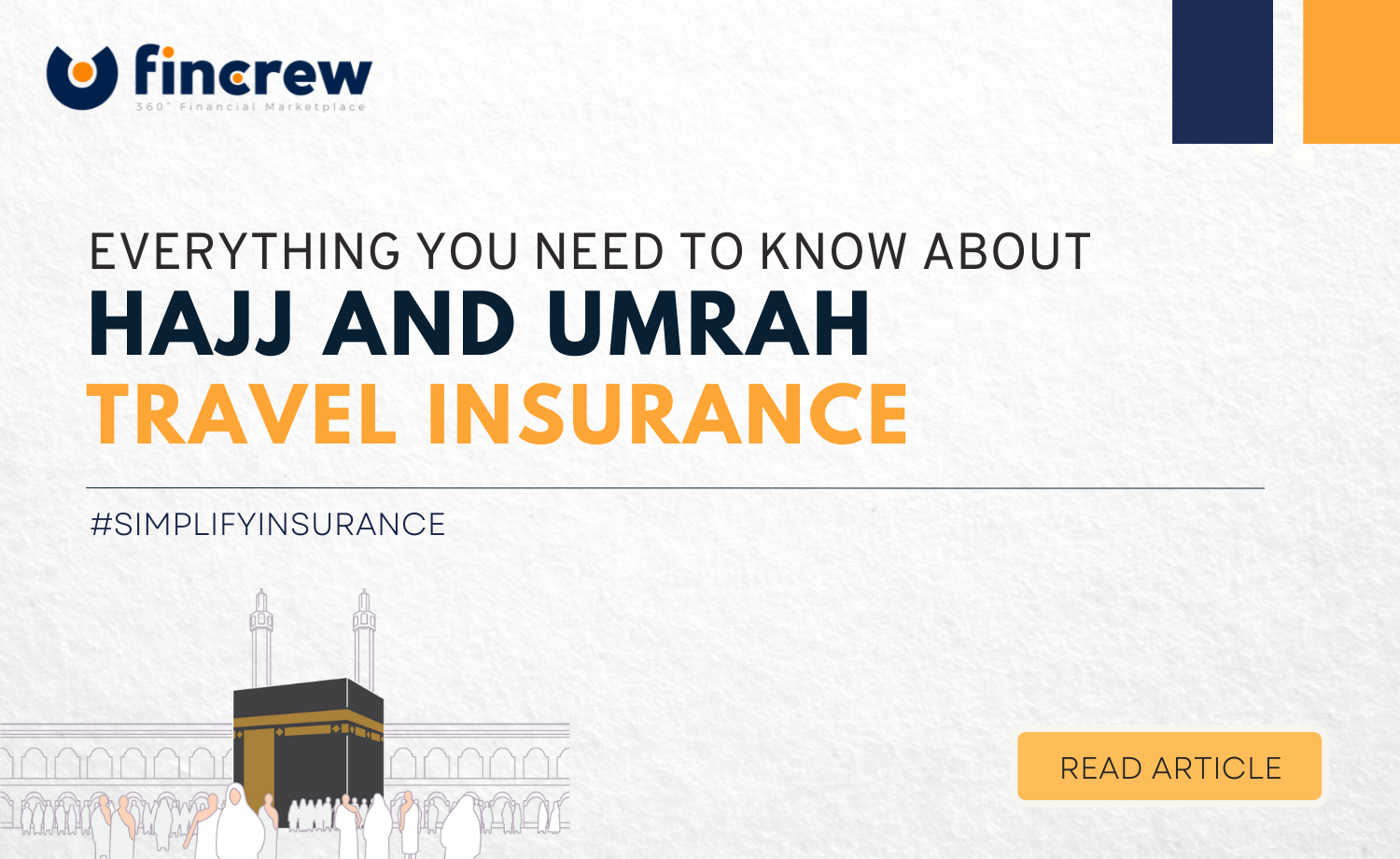 As one of the five pillars of Islam, the Hajj is considered one of the mandatory religious duties of every Muslim who is physically and financially able to make the trip. All true Muslims are encouraged to endeavor to make this trip at least once in their lifetime. It shouldn’t be a surprise that at least 2 million believers make their way from all corners of the world to Saudi Arabia to perform the Hajj and Umrah during the eighth and thirteenth days of the holy month. In addition to adequately preparing yourself spiritually for the journey ahead, one of the most important things you should see is travel insurance.

As an international traveler, here are a few of the essential travel advisories you need to consider when making the Hajj Pilgrimage.

As you know, this is an exercise that garners a lot of attention. Because of this, the highest risk that every pilgrim faces here comes from stampedes from the large number of people that’ll be concentrated in Mina for those five days. It needs to be said that over the past few years, the Government of Saudi Arabia has taken commendable steps to reduce the risk of injury from these accidents. There’s a limit to the reach they have, and it never hurts to have coverage in case the worst happens.

Another thing worth noting is that the considerably large number of people coming for the Hajj and Umrah will usually increase the number of health risks that a pilgrim has. It isn’t unusual for travelers to experience bouts of ailments like cholera and diarrhea.

3. The Risk Of Exhaustion And Dehydration

To benefit from this holy journey, you will have to move around a lot. Because of this, the Hajj and Umrah can be a physically demanding affair. As a result, more elderly pilgrims have been more prone to physical exhaustion while performing the rights. The chances of this happening increase exponentially for people who have pre-existing medical conditions. It may easily aggravate those or contribute to increased predisposition to fainting spells, dehydration, and general exhaustion.

During the Hajj, the weather can take a turn for the worst. It may be because the Mina area is highly predisposed to diverse climatic conditions. Some religious pilgrims have had to perform the Hajj through sandstorms, extreme humidity, and even thunderstorms.

Protecting Yourself During The Hajj And Umrah

Although going as far as getting Hajj and Umrah travel insurance might seem like a bit of an overkill for some people, the fact remains unchanged that doing so will help you feel safer and ensure that you won’t have to pay anything out-of-pocket if the unexpected happens. 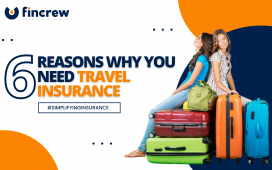 6 Reasons Why You Need Travel Insurance 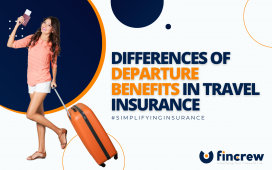 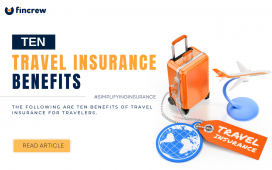 fincrew.my
•
Follow
5 Steps How To Make Claim After a Car Accident or Theft 🚗 Contact your car insurance agent When you facing an accident or theft, please contact your car insurance agent as fast as possible. They will inform you what you are required to do. 🚗 Make a police report The insurance company will require you to make a police report and an investigate result from the police. 🚗 Evidence of accident or theft Collect all evidence of accident or theft like taking a photo of the damaged vehicles, licenses of affected parties and etc. Gather all relevant document for the car insurance claims 🚗 Panel workshop will require document as following: 👉 Police report 👉 Investigation result from the police 👉 Car accident report form 👉 Claim form from the insurance company 👉 NRIC of the driver 👉 NRIC of the policy holder 👉 Bill of the car repair 🚗 Submit all documents to the panel workshop or insurance company An appointed workshop will evaluate the damage and total cost to repair your car. After the evaluation, the panel workshop will start to repair your car. More info at the link in our bio 👆 . . . #Fincrew #DriversGuide #Accident #AccidentClaim #Insurance #InsuranceClaims #Insurance #AutoInsurance #carinsurance
View on Instagram |
2/9 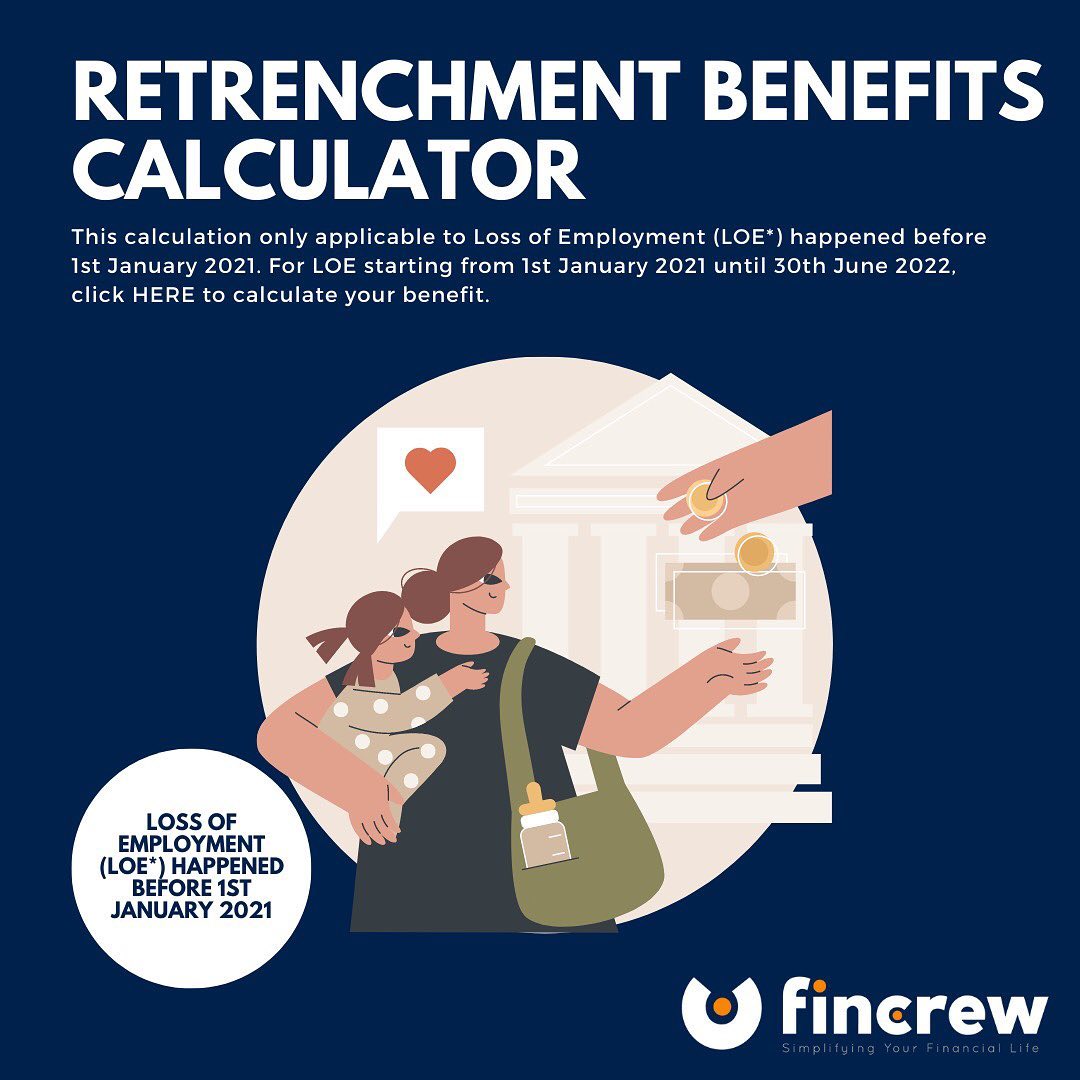 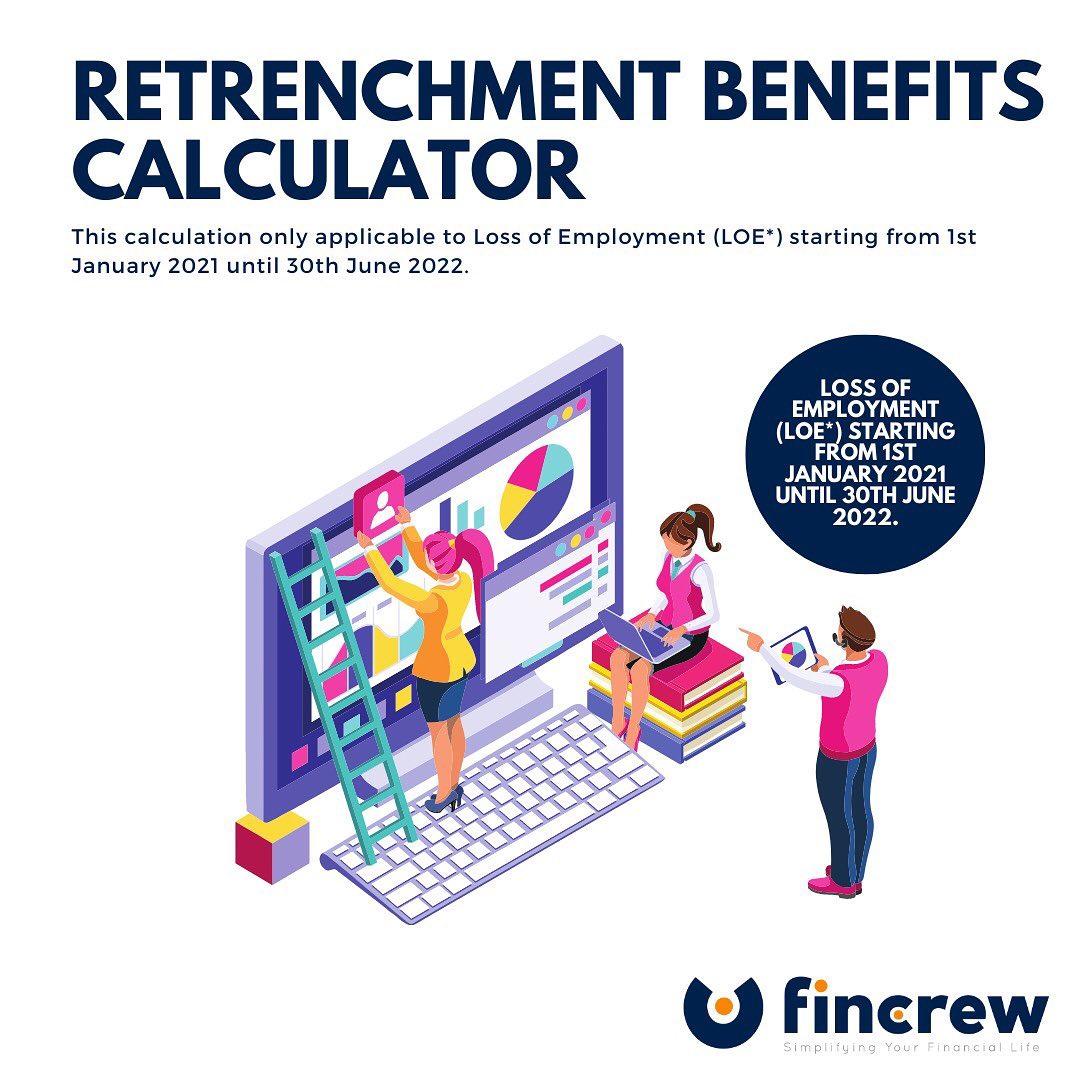 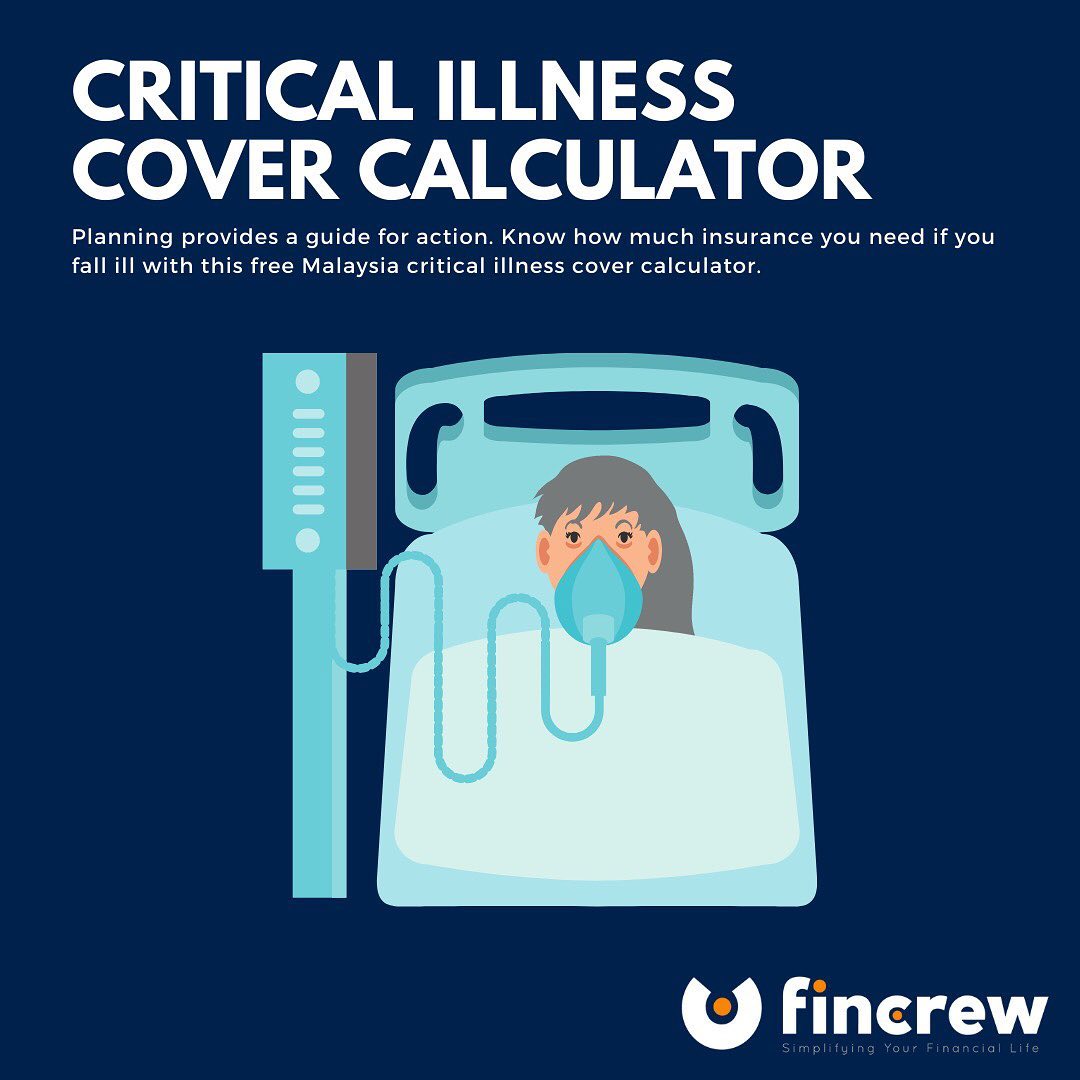 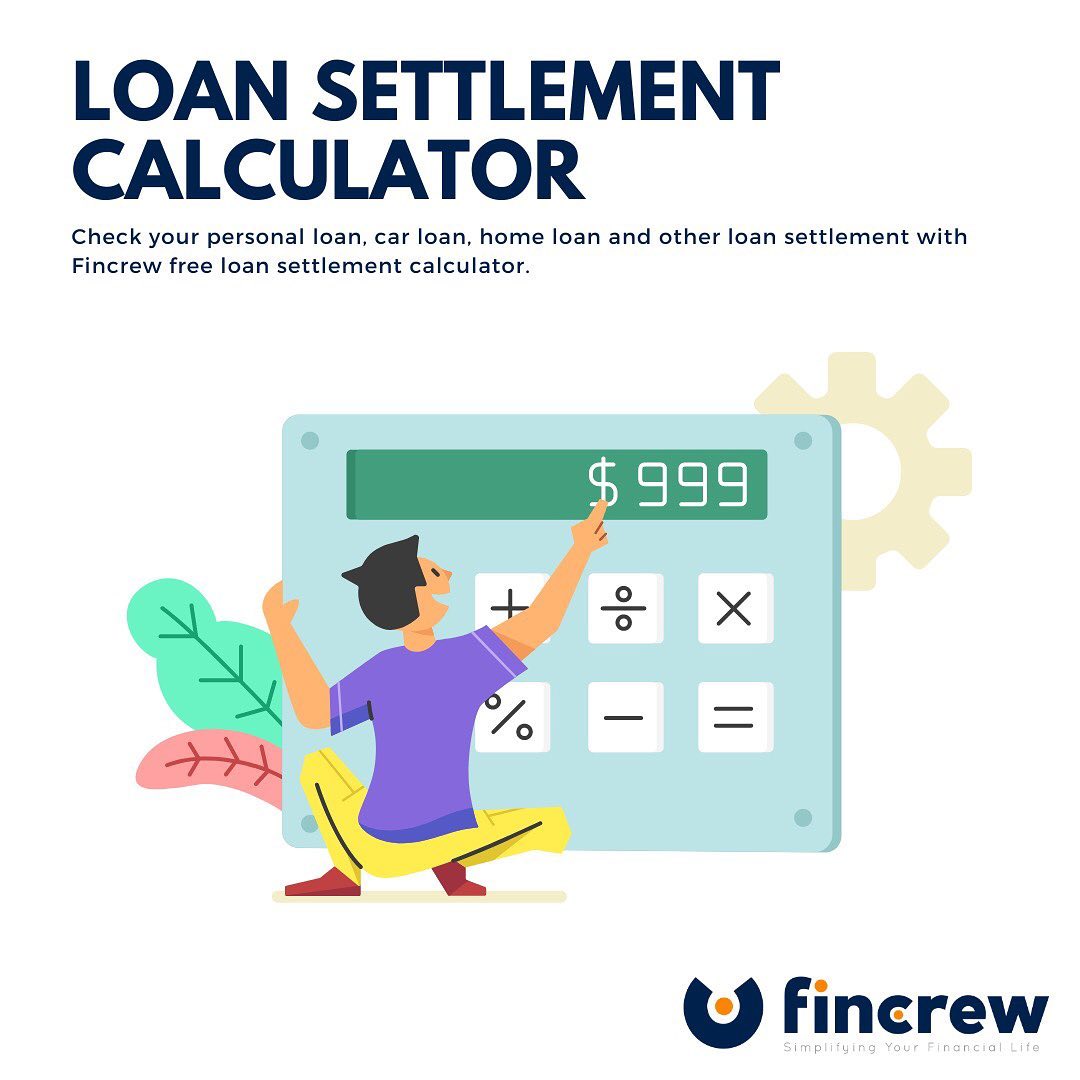 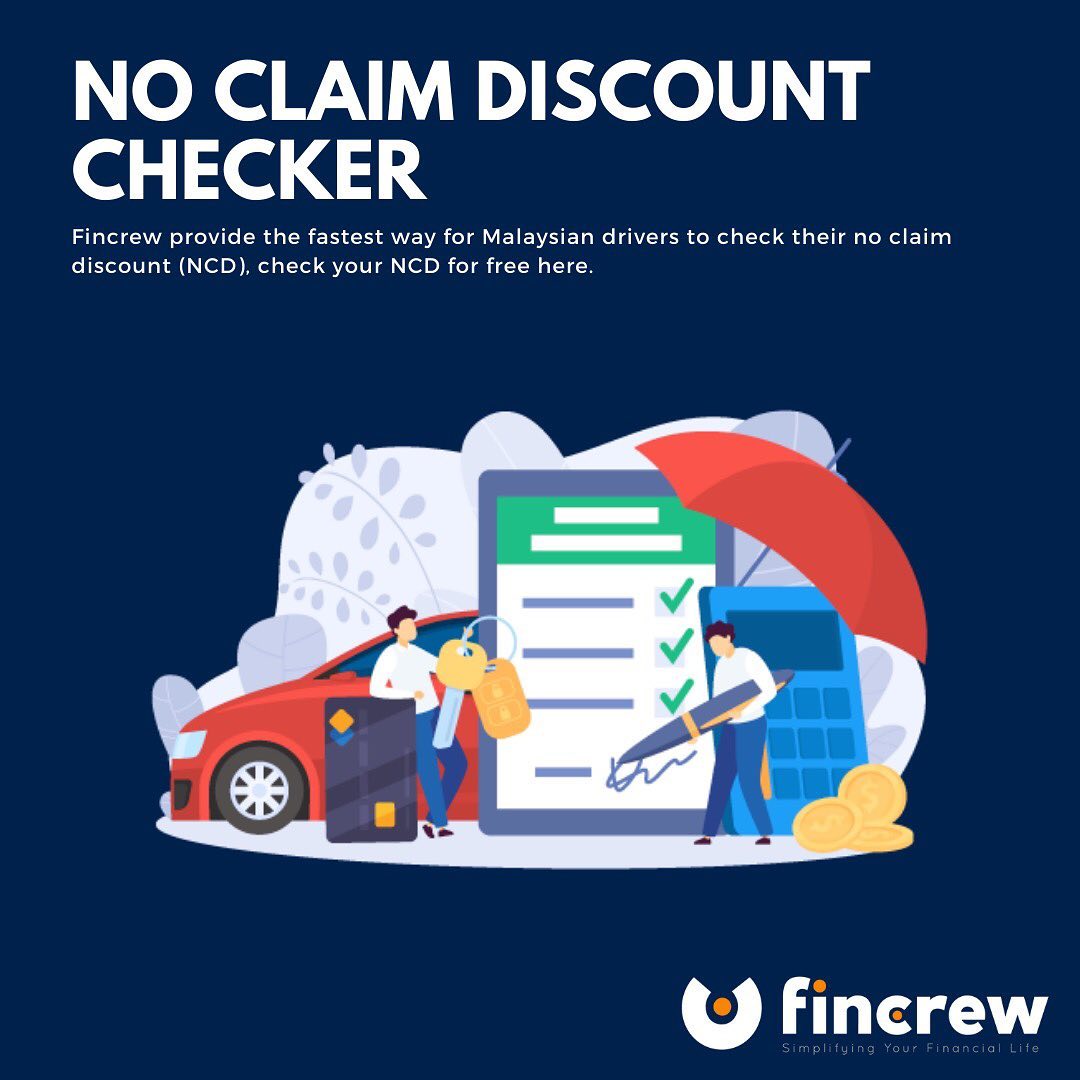 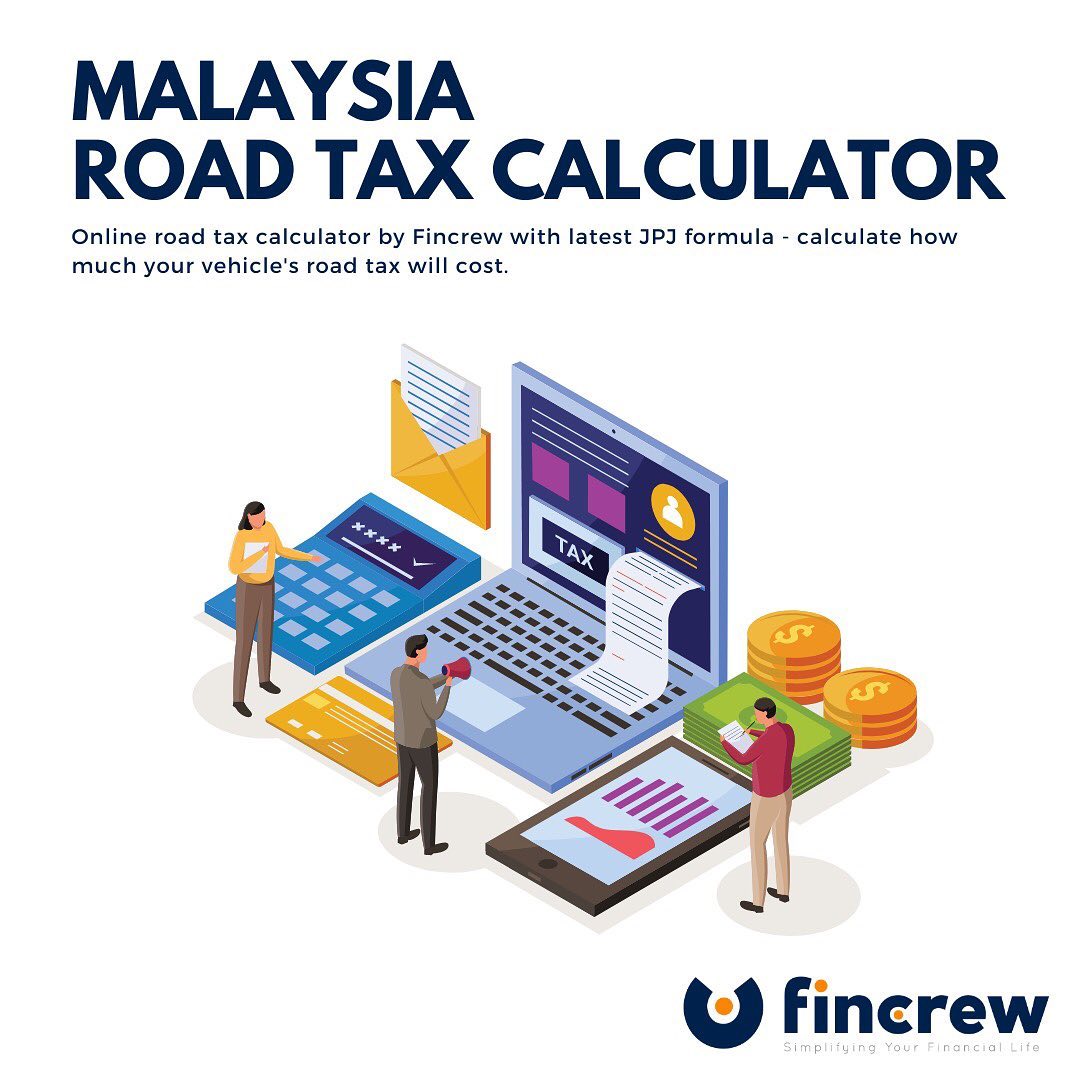