Sometimes you see some car terminologies, and you find it hard to understand its meaning. Although you can easily discard its purpose and leave it for the car freaks; however, you should know what you are driving or probably going to drive and how its specifications will affect you. So when you are in the hunt for a new car, there are some essential things you need to put into consideration before making your final decision. One of such is the right drivetrain. This largely depends on the roads you will be plying every day.

There are four different types of drivetrain- All Wheel Drive (AWD), Front Wheel Drive (FWD), Rear Wheel Drive (RWD), and Four Wheel Drive (4WD), each having its advantages and disadvantages. They all act differently on various surfaces, which largely depends on the type of “Wheel Drive” they offer, making them quite interesting and useful. So let’s try to understand the difference between all these wheel drives.

Front wheel drive is the most common wheel drive found in many cars across the globe today. As the name implies, it means that the engine’s power is channeled towards the front wheels of your car. That is, the front wheels are pulling the vehicle. FWD is mostly used because it has a very compact system that uses little space inside the cabin. The bulk of the weight is positioned over the front wheels, therefore allowing better road traction at all times, especially in bad weather conditions. Front wheel drive systems are less complex, which makes it a lot cheaper to manufacture than other drivetrains. It is mostly found in economy vehicles because it offers better fuel efficiency and emits less carbon dioxide since it has a lower weight. FWD is also very responsive to steering movement as the final drive is directly attached to it. Though FWD has some problems of its own, like being nose-heavy, brittle due to half shafts and CV joints, and the issue of Torque steer.

Virtually all the things about the front wheel drive are the direct opposite for vehicles with rear wheel drive. RWD cars transfer all of their power towards the car’s rear wheels, and the rear wheels push the car forward. In the early 80s, RWD used to be very popular, until the arrival of FWD. RWD cars create a better balance of weight and provide more horsepower than FWD, the reason why sports cars, law enforcement pursuit cars, and high-performing sedans are RWD. RWD was built with a solid shaft across its body, the reason it can take a lot of beating without any significant damage; however, they offer poor traction and can slip easily on poor weather conditions such as rain or snow.

In a 4WD system, the power from the engine is delivered to all four wheels. The system splits power between the front and rear wheels so that maximum torque is going to each wheel and can operate in an RWD format to conserve fuel. The primary benefit of a Four wheel vehicle is that it combines the benefit of both FWD and RWD, i.e., it provides the versatility and power to take on any terrain or weather condition. The only disadvantage is that it operates only in RWD mode and thus has less traction than an All Wheel Drive.

All wheel drive is similar to a four wheel drive. They both use all four wheels; however, AWD operates on FWD most of the time. The system split power between the front and rear wheels on the center differential to get power to the wheels with the most traction. This is done automatically without the driver’s intervention. Irrespective of your drivetrain choice, remember it is essential to keep your vehicle in good condition and always have a good set of spare tires.

Import Or Purchase A Car As An Expatriate 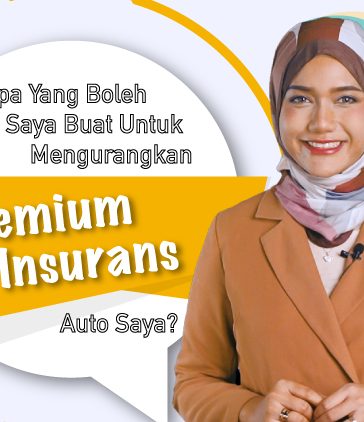