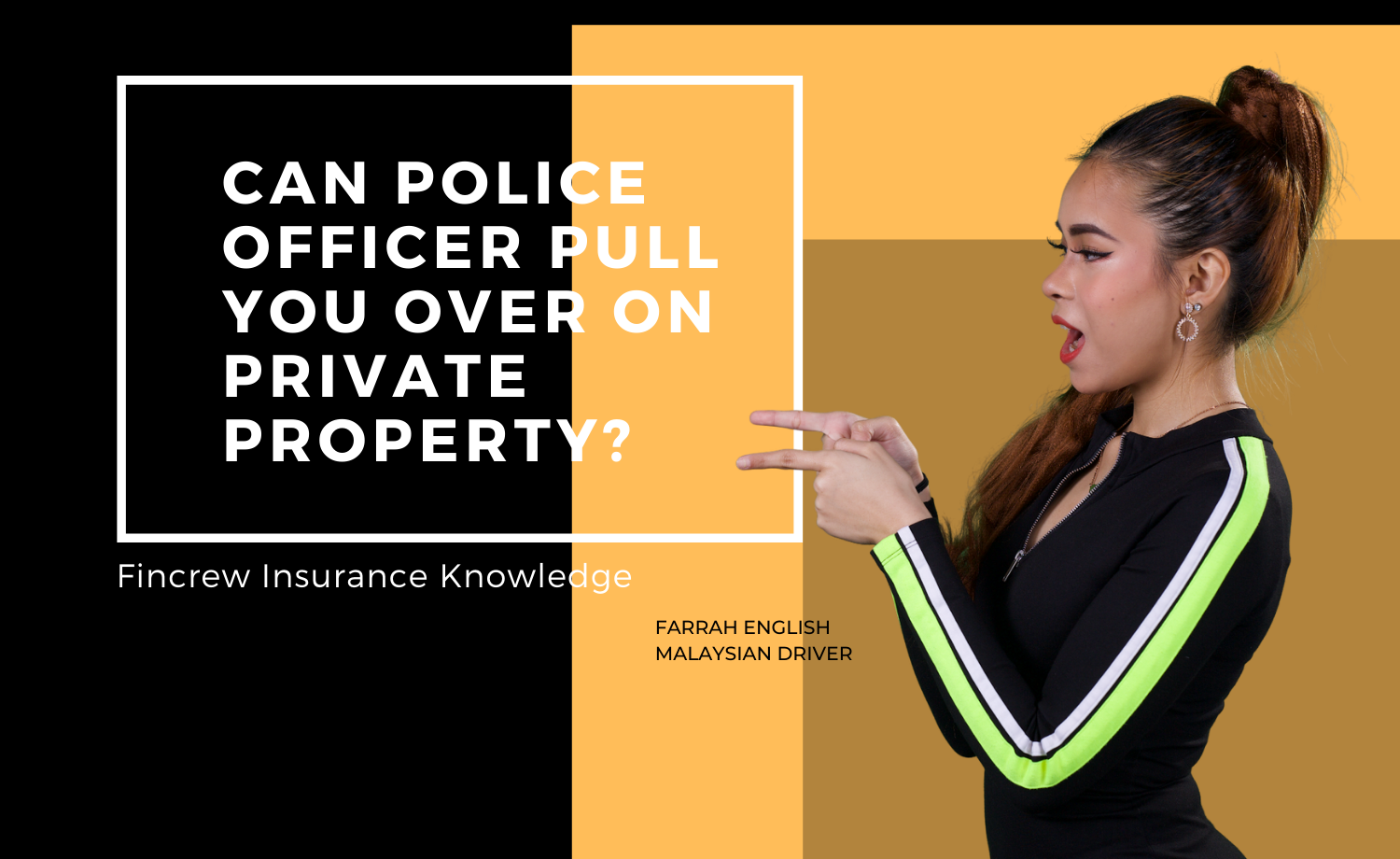 Can Police Officer Pull You Over On Private Property?

Can The Police Stop Me On Private Property?

Generally, if the property is open to public access, for instance, a parking lot or a private street, you can be pulled over, but there must be a probable cause. The cause might be over speeding, reckless driving, or driving under alcohol or drugs. Many people think that if they violate a rule such as broken tail light and they can make it to a private driveway or a private property, they are home free. No, you’re NOT. If the police officer first observed your vehicle on a public road, he can chase you just about anywhere to make the stop and arrest.

Can A Police Officer Pull Me Over Without A Probable Cause?

A police officer can’t pull you over without reason. They require a probable cause to pull you over, such as speeding or having a broken taillight, or they suspect you’ve broken a driving law. The police officer will ultimately tell you why they pulled you over. However, if you ask you if you know why you were being pulled over, you might want to ask them to tell you why instead of admitting fault to avoid implicating yourself. After stopping, the police officer might check your license and registration to be sure you’re legally allowed to drive. They might interrogate you to find out what happened. If the police officer decides a driving violation, they might write you a ticket or give you a warning. This is up to their discretion. It’s also essential for you to know that just because the police officers pull you over or give you a ticket doesn’t mean they are right. You could try to persuade them if you weren’t violating any law or fighting the ticket later. Just because you accept the ticket doesn’t mean you’re taking fault.

Do I Pullover Immediately Even If It’s Unsafe?

You don’t have to pull over immediately if you feel it’s unsafe. If you’re on a busy or dark road with no other cars around, you aren’t mandated to stop if you think it looks dangerous. However, that doesn’t mean you can speed on with a police officer trying to stop you. What you can do in that situation is to notify the officer with a hand signal and turn on your blinker or hazard lights. You can then proceed a short distance until you’re able to stop safely. The sooner, the better for you, though. You don’t want to upset the officer. At times officers might look for extra infractions if you made them angry and end up getting three tickets instead of one. 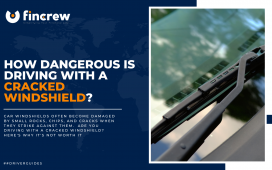 Can I keep my Totaled Vehicle After an Accident? 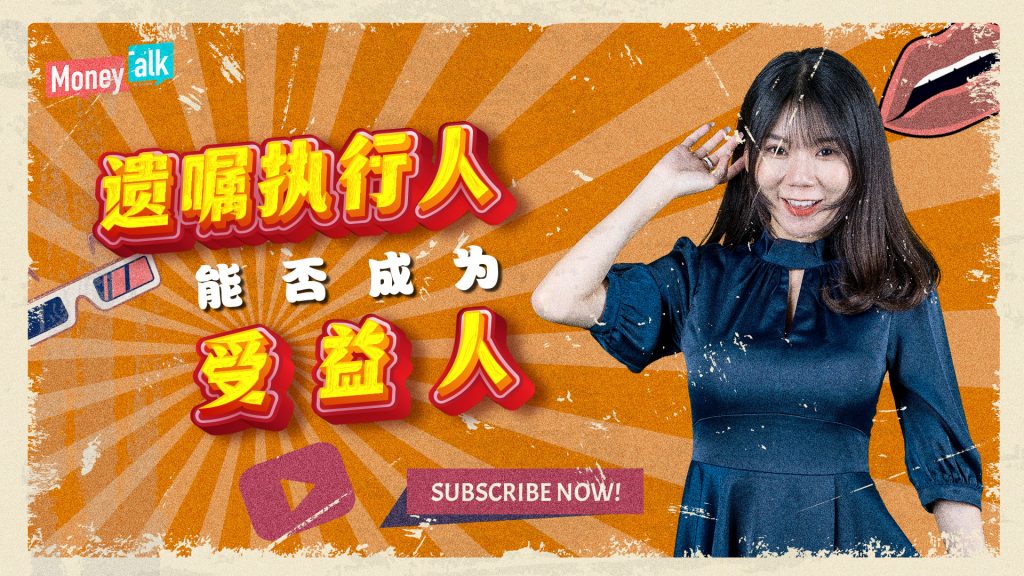 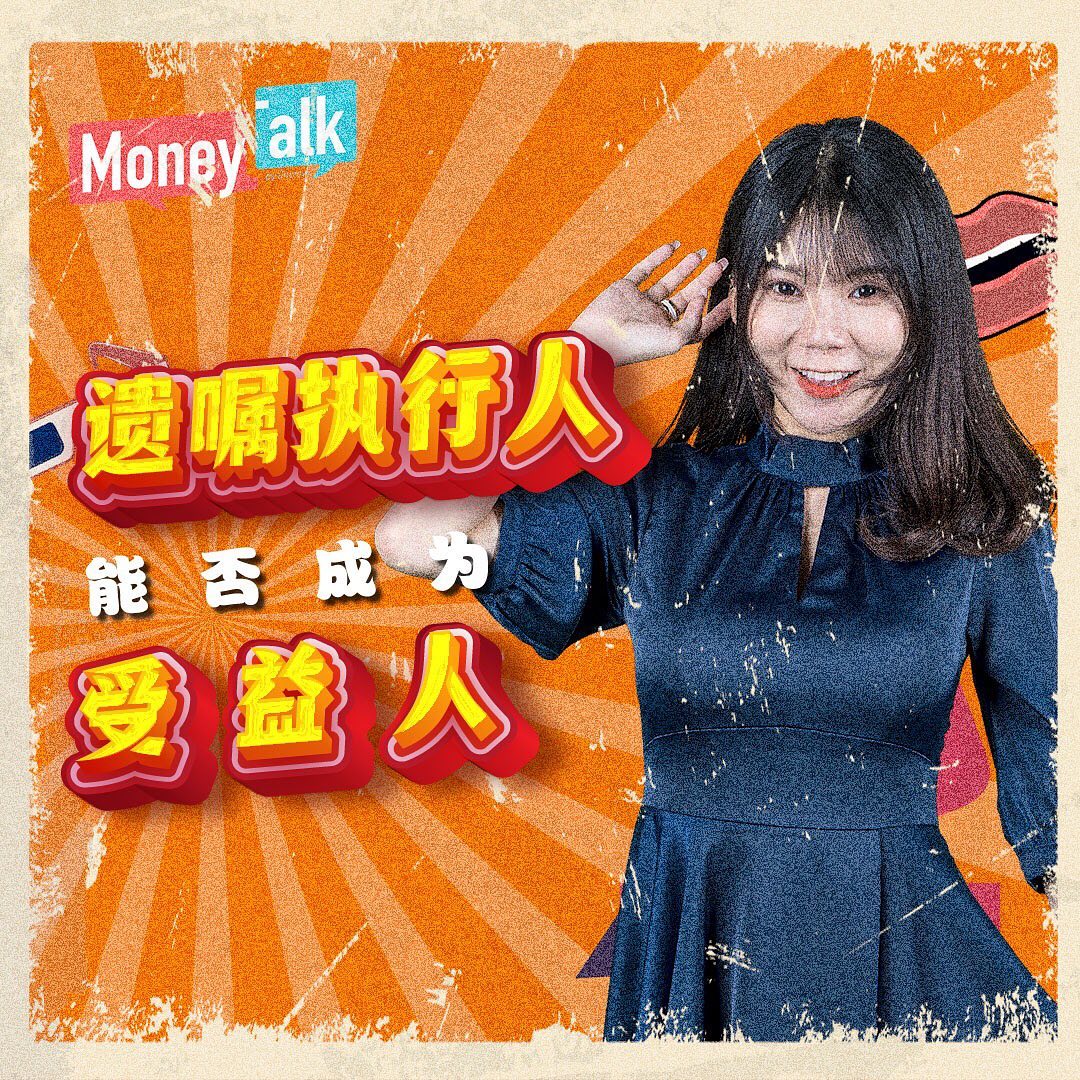 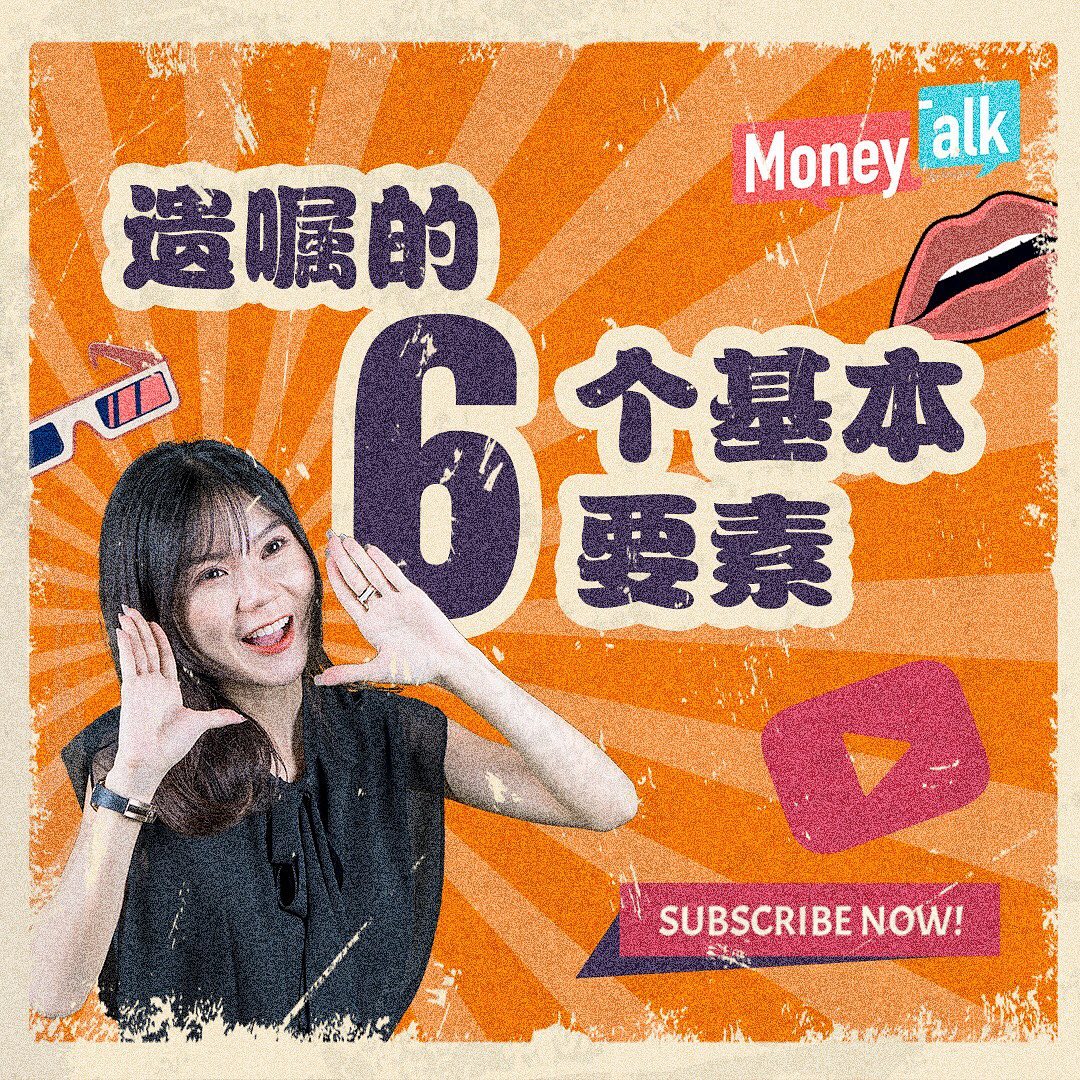 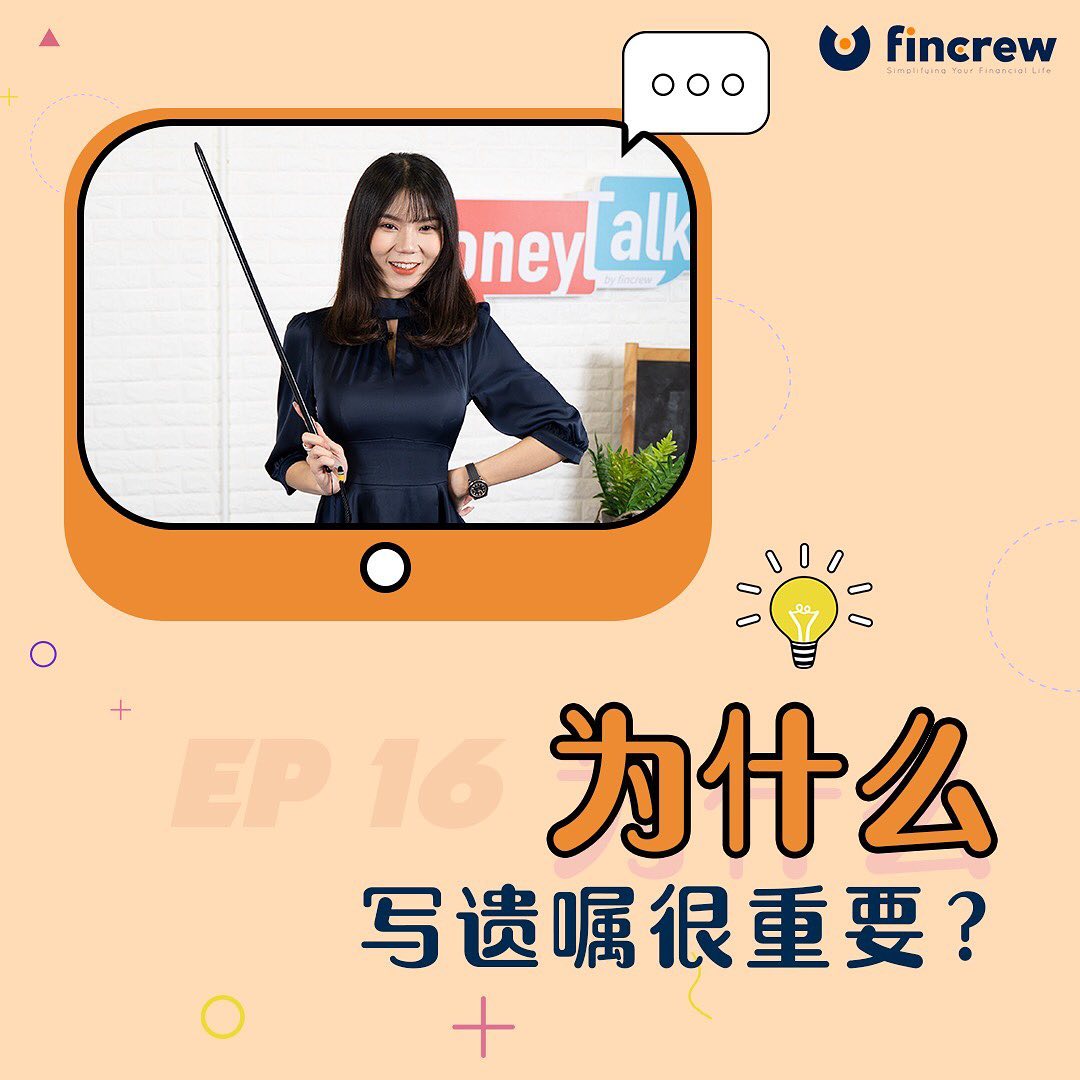 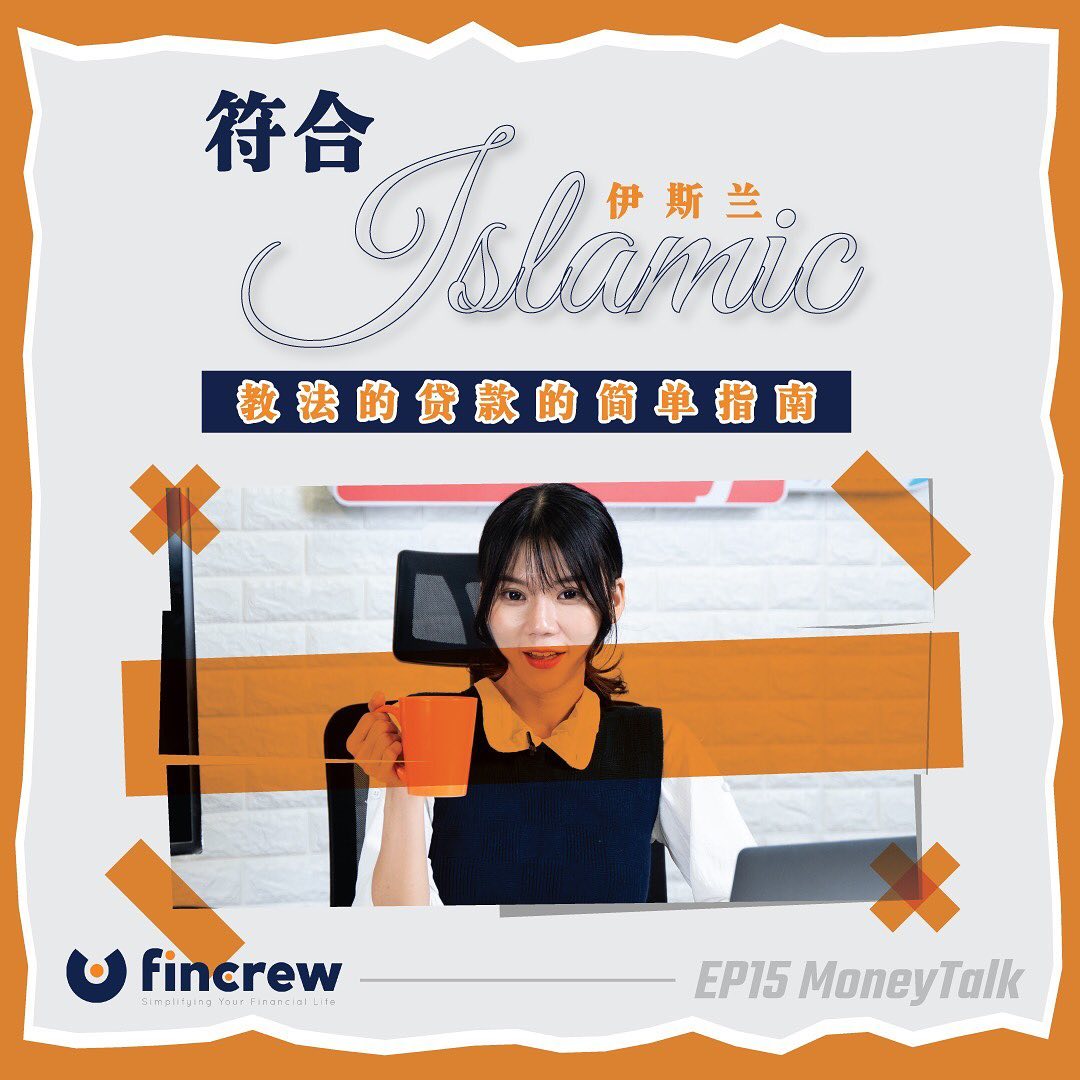 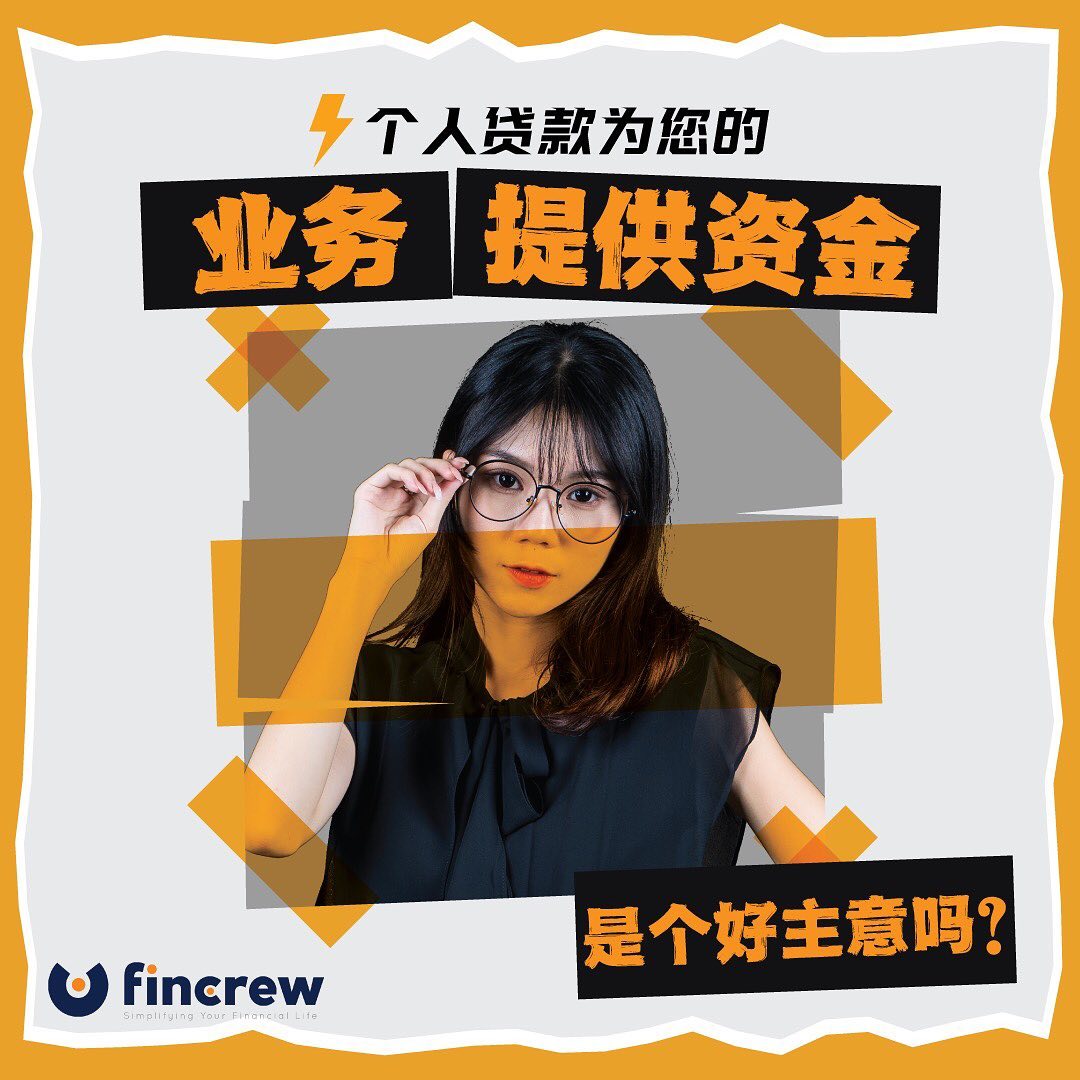 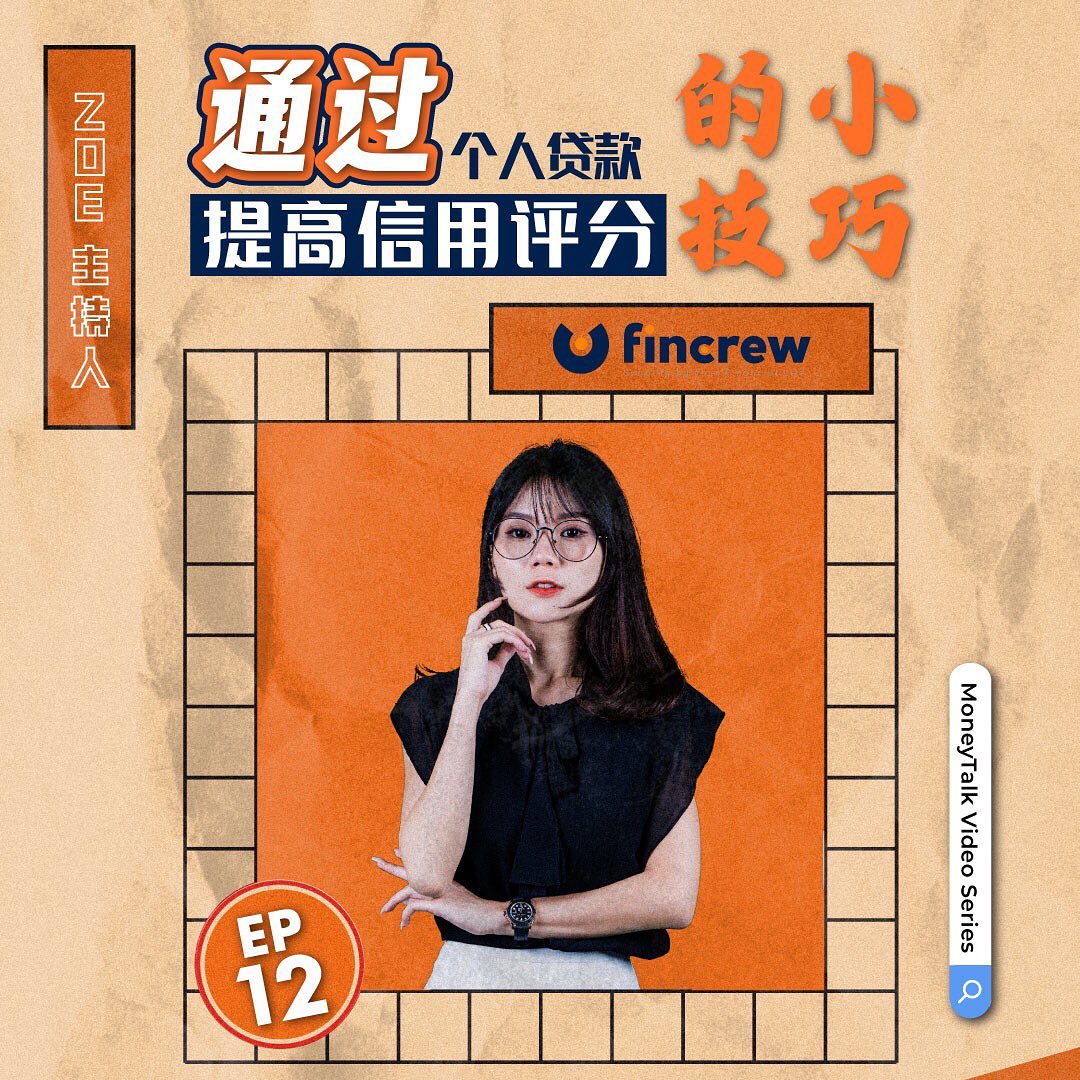 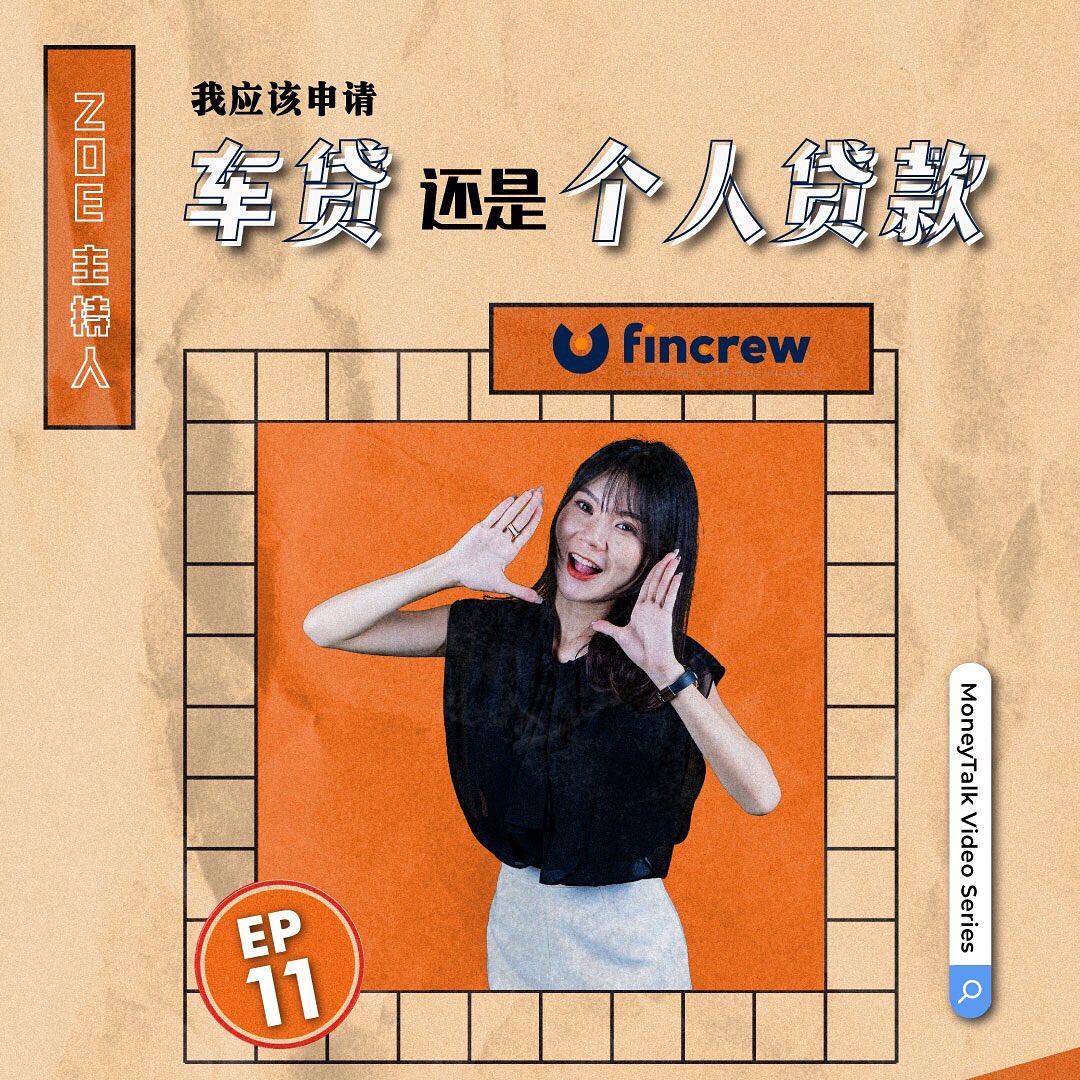